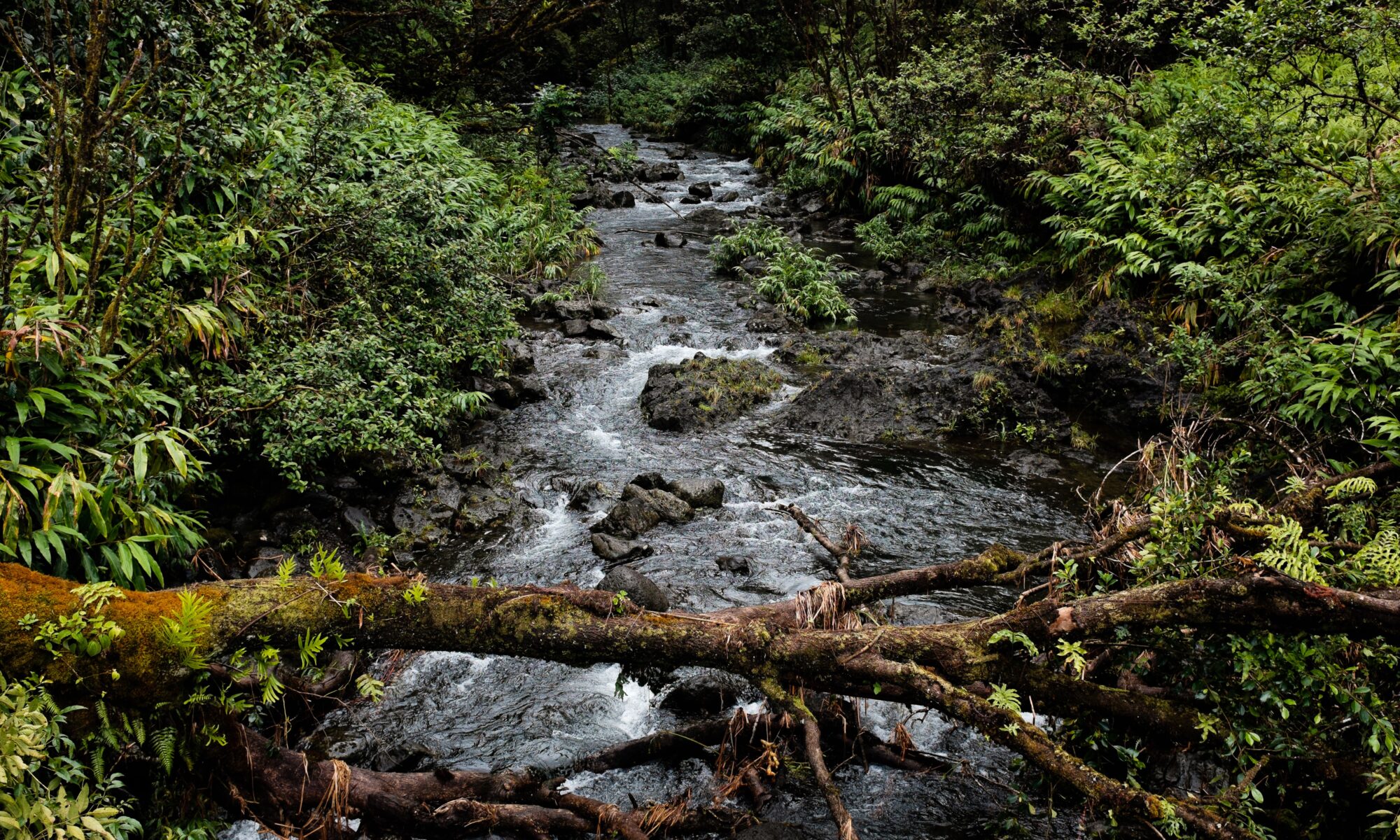 The EcoRestoration Alliance is a newly formed alliance of individuals and organizations coming together to give momentum to the work of restoring natural ecosystems for the preservation of our climate. Regeneration Canada, with our map of regenerative farms, is in good company as one of the founding members, along with a consortium of others who collectively have already regenerated over a million acres of land across the globe.

The common narrative of the climate crisis is about the greenhouse effect and that the pathway to keeping global warming no higher than 1.5 degrees Celcius is to reduce emissions. But a growing number of scientists are saying that there are two legs to climate change; one is greenhouse gas emissions, but just as important is the destruction of nature. Modern industrial society has colonized the earth, displacing natural ecosystems and interrupting nature’s mechanisms for regulating climate. In order to act in the small window of time we have to avert irrevocable tipping points, we must focus not only on reducing emissions but on restoring the climate regulation functions of natural ecosystems.

Plants and soil are the infrastructures of nature-based solutions. They breathe in carbon from the air and use the energy of photosynthesis to convert it into liquid carbon, which is excreted into the soil, feeding soil microbes. They also pull up liquid water from the soil and use heat energy to convert it into water vapour which forms clouds.

Just as humans sweat to cool our bodies, trees cool the earth with transpiration. Transpiration removes heat from the surface of the earth, enables the formation of clouds and releases airborne bacteria which stimulate the coalescence of raindrops. Removing heat from the earth’s surface allows heat to escape into space. Clouds reflect the sun’s heat so less reaches the earth’s surface. Water vapour which coalesces around bacteria from healthy soil and plants is more reflective. Rain cools and hydrates the earth, clearing the air.

On bare land without abundant vegetation, water evaporates more quickly and doesn’t form clouds. It is well known that rain falls more over forests and less over deserts, but not many people understand that this is because trees generate clouds and rain while hot, bare land repels them. This cycling of water between the earth and the sky, generated by plants, is the primary air conditioner of the planet. The destruction of soil, forests and wetlands, the basic infrastructure of the earth’s air conditioner, contributes to increased temperature, extreme weather and sea-level rise.

Members of the EcoRestoration Alliance (ERA) share this belief that the destruction of nature is causing the climate extremes we are experiencing. We also believe that ecosystem restoration is the best strategy to avert the worst impacts of climate change in the shortest possible time. We can make dramatic changes to regional climate within less than a decade when we restore ecological balance, whereas reducing the greenhouse effect will be a slow process over a very long period.

Members of the EcoRestoration Alliance are a diverse group of scientists, ecosystem restoration practitioners and storytellers, including some well-known names like Michal Kravcik and Jan Pekorny, the Slovakian hydrologists who wrote The New Water Paradigm, and John Lui who documented the restoration of the Loess Plateau in China and is the founder of Ecosystem Restoration Camps. We know by our demonstrated experience how to restore ecosystems, through regenerative agriculture, agroforestry, building water retention landscapes, afforestation and restoring wetlands. It has been done successfully at large scale and small all over the world by our members.

So the question we are asking is, what will it take to spread this proven methodology to restore degraded land all over the planet before it’s too late? How can we collectively make systemic change so everyone realizes that restoring nature is critical for climate action? Members of the Alliance have demonstrated that nature-based solutions are not only good for the climate but good for economies and communities. Hydrated, fertile, productive land is generous. So we aim to tell our stories to the world, to show how it’s done, and invite everyone to participate in bringing abundant life to their corner of the world.

To learn more about the EcoRestoration Alliance, check out the ERA website.