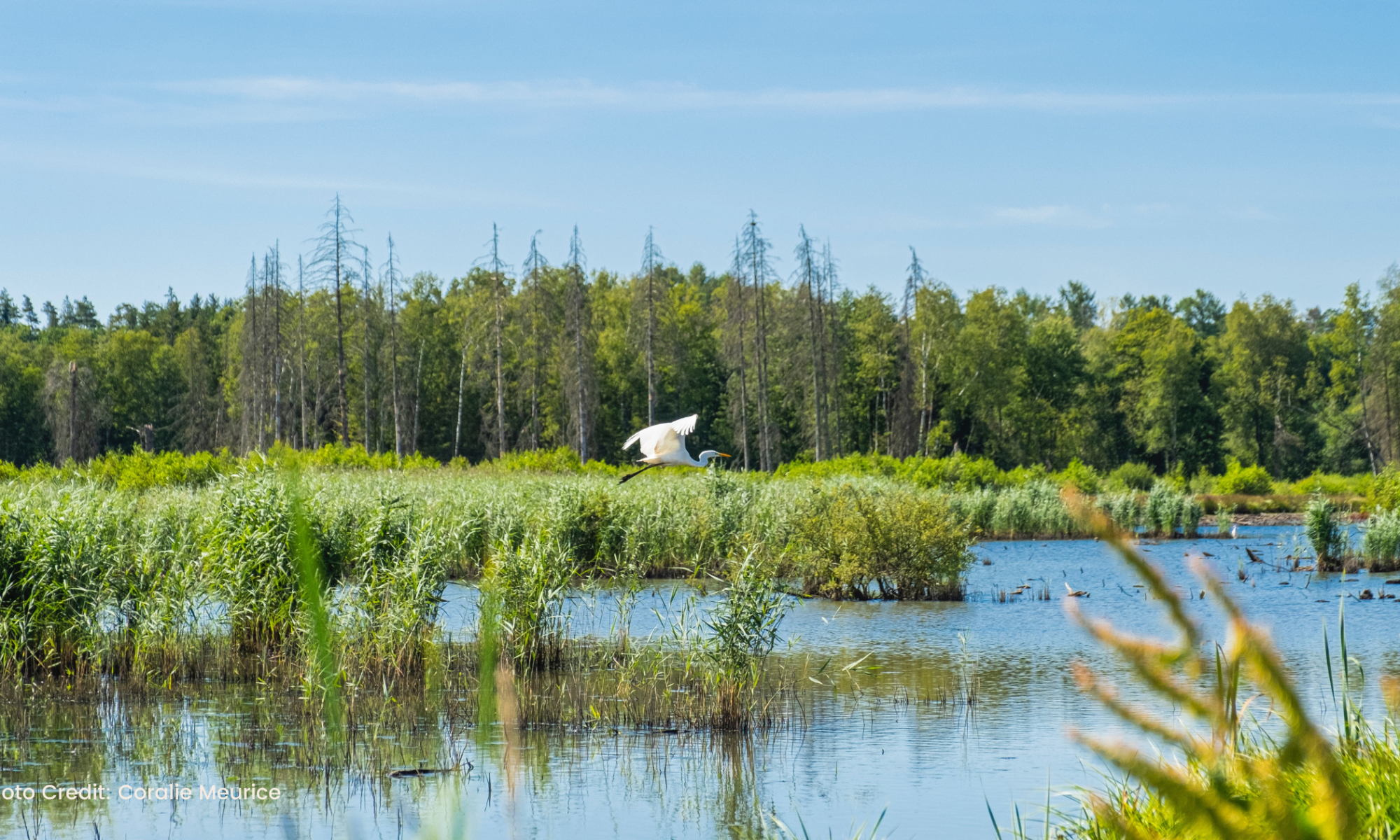 John D. Liu is a documentary filmmaker and ecologist whose life changed when he was sent on a mission to document large-scale restoration projects in China. These projects gave him major insights into the importance of ecology in the quality of human life and altered his career path. In one of these projects in the Taklamakan Desert, a barren sandy desert, workers dug a grid of trenches in the sand for kilometres and then placed straw in these trenches. It doesn’t rain often in a desert, but when it does it rains torrentially, eroding the barren land further. When it finally did rain in the Taklamakan Desert, the straw got wet and the trenches retained the moisture. Microbial action began because there was wet organic matter and the straw began to decompose, forming the beginnings of soil. Seeds began to germinate in the moisture and plants started to grow. Once there were some plants, life started to regenerate itself in the degraded environment. Insects and birds started to return and biodiversity began to increase. Within a few years, there was a diverse dryland ecology re-establishing itself.

John Liu talks about how the human footprint has tended to degrade the land because human activities gradually reduce carbon, water, and biodiversity—the three building blocks of life. We are reverse-engineering the evolutionary process, as we go from complex ecosystems with fertile soils, well-balanced water cycles, and rich biodiversity of microbial life, plants, animals, birds, and insects, and turn the land back towards barren rocks over the course of decades. The restoration projects in China show us that the basics of regenerating life are these three pillars: increase carbon (organic matter), restore water cycles, and increase biodiversity.

All of the principles of regenerative agriculture and land management are aimed at doing these three things. Sometimes we can forget that our ultimate goal is evolutionary: to restore the balance of life on the planet in order to regulate climate and assure the security and perennity of life. We can oversimplify our notion of regenerative agriculture—by reducing it to the usage of cover crops, for instance—but changing a few practices in an agricultural system is really only the first step. Regeneration is a continuous evolutionary process.

What if the human footprint on the planet could be positive? Could we create human-managed ecosystems that would restore ecosystem services and function as well as a natural ecosystem to regulate climate? In Nature, animals are the disrupters. They disrupt the process of plant succession by eating and moving through the landscape. But when in proper balance, the presence of animals is beneficial to the ecology. They increase fertility, spread seeds, and cause an increase in biodiversity. Could humans also be positive disrupters?

In her book Tending the Wild, Kat Anderson presents a detailed study of the land stewardship practices of the diverse Indigenous peoples of California prior to colonization. When settlers arrived in California, they believed that they had come across a pristine wilderness occupied by a number of hunter/gatherers. What they did not realize was that the Indigenous peoples who had inhabited the land for centuries had extensive knowledge of the rich and unique ecologies in the region and that they actually had a profound impact on shaping the landscape that the early settlers found. Through cultural practices such as selective harvesting, controlled burning, sowing, pruning, and hunting they shaped the wilderness into a productive diverse garden that amply provided for their needs while maintaining an ecological balance that regulated itself sustainably. Through centuries of keen observation and learning the indigenous peoples possessed a deep knowledge of the laws of the ecosystems on which they depended. They understood how to enhance positive synergies as well as how to respect the limits so as not to exhaust the supply.

The land today is a long way from the way it was back then and the human population is larger. But I believe that our survival as a human race depends on our capacity to recreate a landscape which, although largely influenced by human presence, could still regenerate the carbon cycle, the water cycles, and host rich biodiversity of life. The new regenerative land management will not be the same as the First Nations land stewardship, but we could learn a lot from their traditional knowledge. Many indigenous prophecies foretold a time when Mother Earth would be in danger and people of all races would work together to restore her health. Perhaps that time is now. Developing deep respect and understanding of the laws of Nature and working alongside indigenous peoples to share and steward the land would take us a long way to create systems which regenerate the functions of balanced ecosystems.

For those of us in the regenerative agriculture movement, let us keep the long vision in mind and not become complacent, thinking that a few modifications to our agricultural practices are enough. The long vision is constant learning and improvement of our systems to make them function the way a balanced natural ecology would. Let’s not oversimplify the story to make it all about carbon and remember that carbon, water, and biodiversity are the three pillars of life.