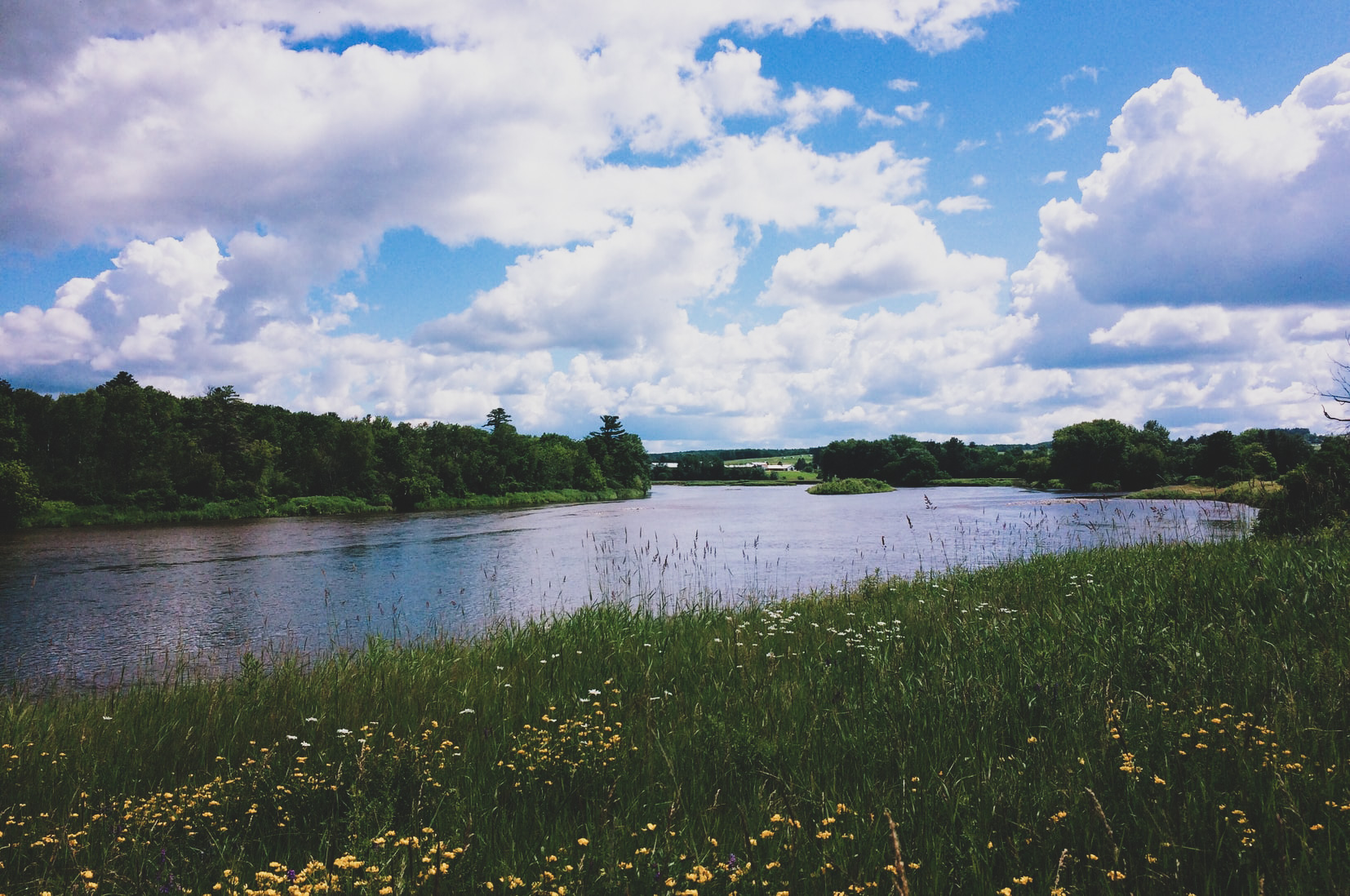 Recently, I met Neal Spackman, an American whose company Regenerative Resources works to reverse desertification and restore productive ecologies in watershed basins and coastlines in countries around the world. His first big project was in Saudi Arabia where his team did a demonstration project over 10 years to reverse a destructive cycle of barren drought and occasional devastating floods into a productive agroforestry savannah. You can watch his video about it here.

The landscape they started with was desolate and completely unproductive. But it had once been a fertile place covered with big trees. Here in North America, we have not yet gotten to that extreme point and we tend to be myopic about the trajectory we are on. We are indeed on a destructive path which will only be accelerated by climate change. In the southwestern US, agricultural production is not possible without irrigation. Water is being sucked up from the water table and drained from great rivers to irrigate crops without those water sources being replenished.

The growing of annual commodity crops in large scale production has never required irrigation. But farmers are beginning to suffer from climate instability and unpredictable rainfalls. The government of Saskatchewan has just announced a 4 billion dollar investment to bring irrigation water from Lake Diefenbaker in northern Saskatchewan to irrigate 120,000 acres of land.

Methods such as the ones used to rehydrate deserts would be far more sustainable and cost-effective than creating engineered solutions which will only lead to delaying the process of desertification. Irrigation without restoring the capacity of the land to hold water is a temporary fix. In Neal Spackman’s video, they used irrigation in the early years to establish some trees in a barren desert where there is maybe 60mm of rain per year and temperatures often reach 50 degrees C in the summer. In 2016 they pulled out the irrigation because they wanted to create an ecology which could adapt to the climate without costly intervention. Ironically, a drought followed the shutdown of irrigation and for 31 months there was no rainfall at all. Some of the vegetation died off during the drought, but not most of it. The hardier and best-adapted species survived and today the landscape is functional without irrigation. It showed that this model could be scaled cost-effectively to large desertified areas.

Methods for Hydrating a Landscape

How do you hydrate a landscape to make it resilient? The first and most basic step is to regenerate the soil with the methods of regenerative agriculture. The basics are: avoid soil disturbance, keep the soil covered with vegetation, reduce or avoid chemicals which kill soil life. Adding trees and other perennial, deep-rooted crops, managing grazing animals, and making sure soil is not compacted is the next level.

Finally, you need to think about the extremes of rainfall patterns possible in your geography and plan how to manage water so that you can put every drop to your advantage. If there is too much water, how can you capture and store it for when there is not enough? Reservoirs and ponds can store excess water until it is needed. The flow of water which runs down a slope can be slowed and made to permeate into the soil through careful landscape management. This way the fertility stays on the land rather than washing away and polluting our precious waterways.

We are still a ways from barren desert here in North America, but the harsh realities of climate change are threatening our food systems. Weather extremes are accelerating and we would be wise to take actions now to prevent the worst. After all, today’s deserts were once fertile regions which were badly managed!