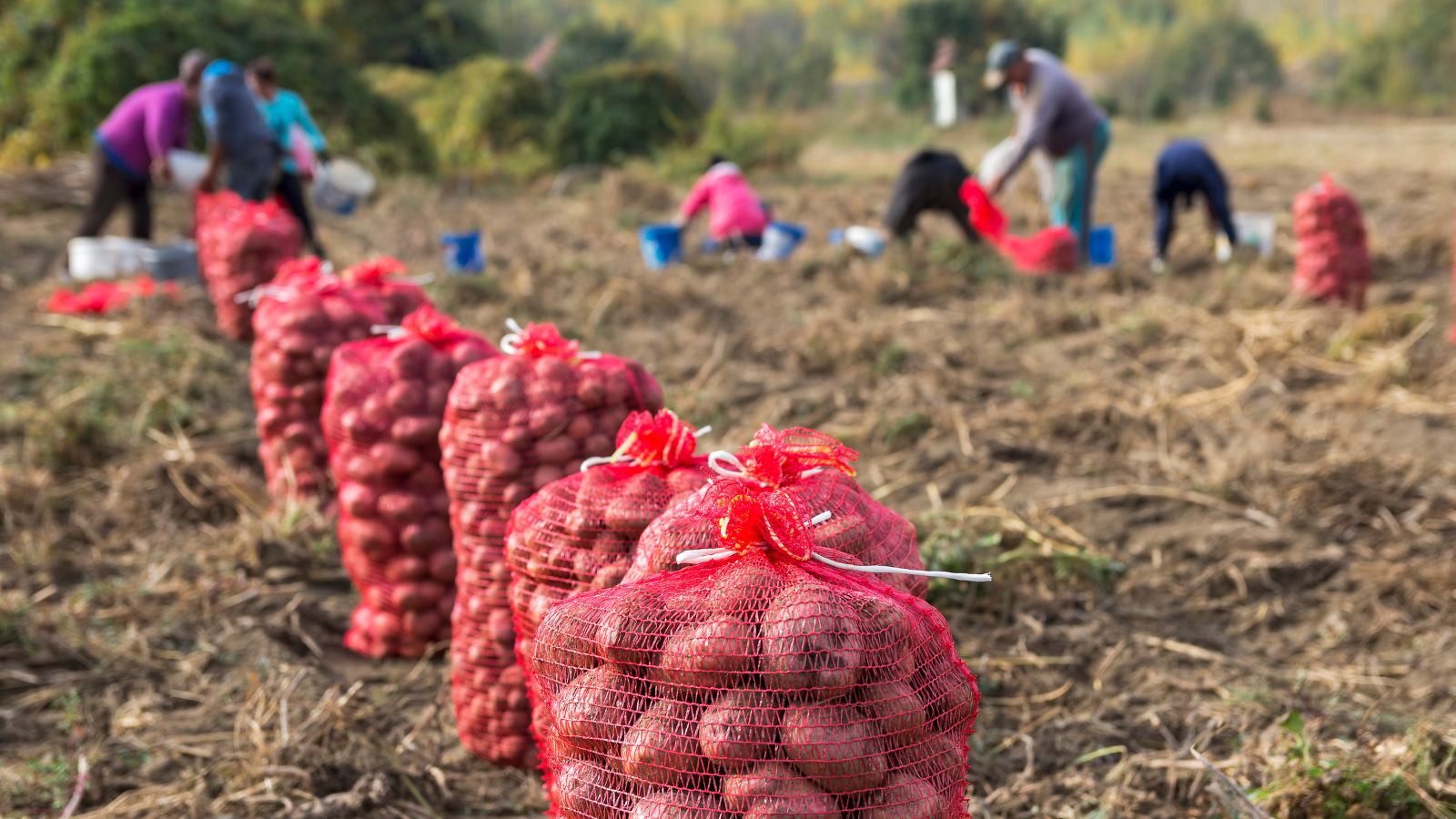 Whenever we at Regeneration Canada have the opportunity to meet farmers on their land, it’s abundantly evident that we are surrounded by some of the most dedicated workers one could find.

For many people, Labour Day is an opportunity to take time off with family to mark the end of summer vacation and the start of the new school year. For farmers however, September is a busy month. Many of you will have to keep working tirelessly over the long weekend in order to keep our local, national and global food systems running.

From this point of view, we think our community is particularly well situated to appreciate the importance of a national holiday that celebrates the workers and organizations that fight for better working conditions, rights and recognition.

Migrant workers are an essential part of the agricultural labour force in Canada. They are also disproportionately likely to face unsafe and sometimes unethical working conditions, with little to no recourse to protect their rights, as temporary workers whose work permit is often tied to a specific employer.

Recently, on August 11th, Jamaican farm workers from two southern Ontario farm penned an open letter to the Labour Minister of Jamaica, Karl Samuda, to denounce the unsafe and unsanitary conditions they are forced to endure. Infectious diseases like COVID-19 are obviously a major concern in communal living situation, but they’re not the only issue: migrant workers also report being overworked, underpaid, exposed to dangerous chemicals without proper protection, verbally abused, and threatened to be deported and excluded from the Seasonal Agricultural Workers Programme (SAWP) if they speak up against their employer (source). This letter was sent just days before Garvin Yapp, a Jamaican migrant worker, was in a fatal accident on a Norfolk tobacco farm (source).

Earlier this year, in a landmark decision, the Tribunal administratif du travail (TAT) in Québec recognized a Mexican migrant worker’s non-Hodgkin’s lymphoma as an occupational injury linked to his exposure to pesticides between 2012 and 2016 (source). This legal victory could have repercussions for many migrant and non-migrant farmers who hope to see greater regulation around the handling of pesticides, and who have been trying to have this type of cancer recognized as an occupational disease for years.

Given the circumstances and the interconnectedness of all agricultural workers’ rights, for Labour Day weekend, we invite you to join us in showing solidarity with migrant farm workers by adding your voice to their plight for better working conditions and legal protection of their rights. To facilitate this, we put time into researching some concrete actions you can take, organizations you can support, as well as materials to read, listen to, and watch to better understand their situation and needs. We also suggest following the organizations below on social media and signing up to their newsletters to stay informed.

• March on September 18th for the Rights, Regularization, Status for All campaign at one of eight locations across the country – details here