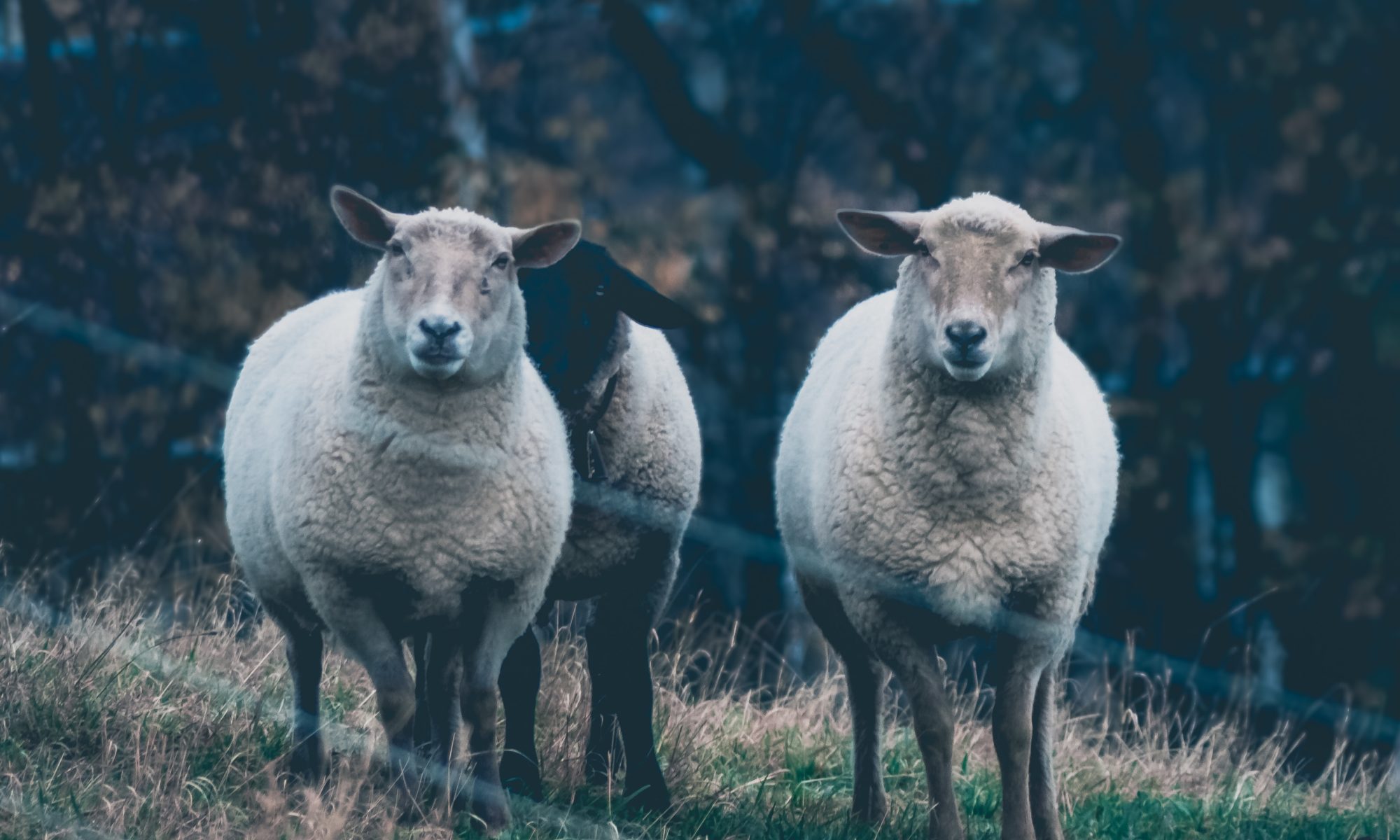 When James Craig, Ontario farmer and Board member of Regeneration Canada, met Becky Porlier at last years Living Soils Symposium, he had a flash of inspiration. Becky was presenting her work with Upper Canada Fibreshed. When we think of managing agricultural land to mitigate climate change, we often think of agriculture and food production. We often neglect to think about the production of fibre, which has a huge impact on the earth (depending on whether it is managed regeneratively or not). The textile and building industries therefore have an important role to play in the regenerative land management practices.

Upper Canada Fibreshed, was inspired by the Fibershed initiative out of California. Both organizations bring together farmers and textile artisans, to promote local, sustainable production of textile products based on natural, locally produced fibre.

“Flannel is my armour”

James is a lover of flannel shirts. The idea that he might have a flannel shirt from local fibre made by a local artisan thrilled him.
“Flannel is my armour. It’s so full of utility and can be worn most of the year. It’s flexible, comfortable and darn right stylish. But most of all there is something that makes my heart flutter with the idea of my armour being made from the soils which I too am working and by the people of the communities I belong to.”

He reached out to Becky and she recommended that he speak to Deborah Livingston-Lowe, a Toronto weaver who runs Upper Canada Weaving. Deborah is a passionate advocate of 19th century Ontario style textiles. She has been fascinated by spinning and weaving since she was a child and has a business doing consultation, production and repair of textiles.

When James contacted her to commission his flannel shirt, Deborah was immediately on board. But she warned him, it wouldn’t be fast, simple or cheap.She had never made flannel from wool, so a lot of research and development was going to be required. Although flannel was originally made from wool, originating in 17th century Wales, these days flannel is normally made from cotton, not a local fibre in Canada. So the first step was going to be sourcing wool from various breeds of sheep, finding out the best way to spin it to make a flannel type cloth, then figuring out how best to weave and brush it to make the soft, fluffy texture of flannel.

The project is also going to require the input of several artisans. First, different samples of wool need to be cleaned and sent for spinning at Wellington Fibres, a mill in Elora, Ontario. They spin it according to Deborah’s specifications. Then Deborah experiments with the weave. After the cloth is cut from the loom, it is brushed in a hand-cranked machine called a napper. This makes the cloth smooth and Deborah is looking to get that fluffy flannel texture.

Once she is happy with the wool type and has settled on the right weaving technique to get the texture of cloth she is looking for, Deborah will send the chosen wool to another artisan friend who dyes wool in small batches with natural pigments. James has chosen white and blue for his shirt. Then the dyed wool will be woven into the flannel fabric by Deborah. Once the fabric is produced , she will send it to another textile loving tailor friend in Blyth, Ontario, who will sew the shirt.

James is aware that when he finally gets his shirt the cost will be several hundreds of dollars; an attempt to compensate for the hours of work that everyone has put into its creation. James knows that this shirt will be of such a high quality it could last for 50 years. He jokes that he will leave it for a future grandkid in his will.

As for Deborah, she sees it as an R+D process which may be the basis for other projects. Maybe it will even be the beginnings of a movement, if the idea of slow fashion and regenerative fibre to mitigate climate change catches on. In the meantime, she and her textile loving friends are thoroughly enjoying what they are doing!

Join this year’s Living Soils Symposium in March to connect and develop meaningful collaborations like James and Becky!