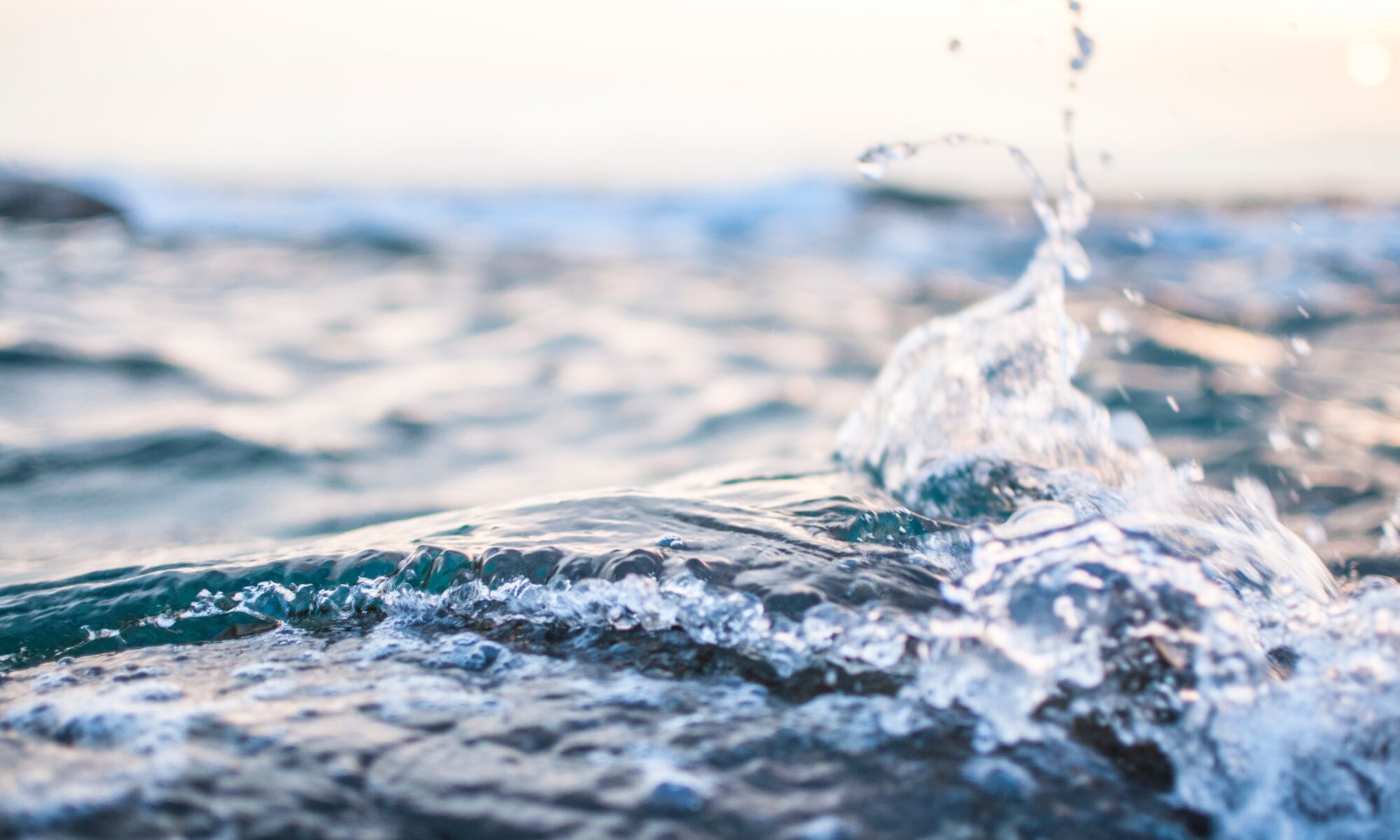 In the public discourse around climate change, the narrative is about carbon and how fossil fuel emissions create greenhouse gases which trap heat in the atmosphere. But there is another cause of climate change that we should be focusing on more than we do. Just as humans have disrupted the carbon cycle by burning fossil fuels, we have also disrupted the water cycle by destroying the ecosystems that govern carbon and water cycling. When we look at the disruptive effects of climate change that we are already experiencing worldwide – violent storms, droughts, floods, wildfires, heatwaves – we see that all of these are actually related to water. The rain cycles and the regulation of temperatures are governed by the water cycle. When balanced, it plays a critical role in modulating climate, cooling the earth and keeping temperatures stable.

In March of 2021, Regeneration Canada organized a virtual Living Soils Symposium on Water. We invited many inspiring speakers and spent an exciting few days learning why water plays a vital role in climate change mitigation. Following that event, I was inspired to dive more deeply into the topic and became involved with an online community of people committed to Nature-Based Solutions as an essential part of the fight against the climate crisis. I met François Barnaud, co-founder of the hybrid publishing company Editions La Butineuses in France, who invited me to write a book on the topic. I did, and the book is now being launched under the title Hydrate the Earth: the forgotten role of water in the climate crisis.

The thing that motivates me to talk about water as a climate solution is that we need to take immediate action to keep the temperature rise below 1.5 degrees C, and, while reducing emissions is important, the fact is that it will not be possible to reduce the amount of carbon in the atmosphere fast enough to make a difference in the short term. Even if we could stop the rise of carbon emissions before 2030, the ocean, which has been sequestering our excess carbon for centuries, will start giving it off into the atmosphere. It would take centuries to reverse the process of warming via the carbon cycle alone. We don’t have that time. But we could cool the earth and mitigate the effects of the extreme weather events enough to keep the planet livable by intervening in the water cycle. Intervention to the water cycle can have an obvious impact at a regional level in less than a decade and can give resilience to extreme climate events.

Human activity has changed the face of our planet over the past couple of centuries and never so fast as in the last 50 years. We have displaced forests, wetlands, grasslands and rivers and covered the land with industrial farms, cities, roads and resource extraction sites. Yet, those very ecosystems that we destroyed and displaced regulate our climate. Vegetative cover keeps the soil from getting too hot and retains moisture in the ground. Plants, and trees, in particular, pump water up through their roots, releasing it into the atmosphere. Every time water transforms to water vapour through the transpiration of trees, and heat is removed from the earth’s surface. Vegetative cover, wetland ecosystems and open bodies of water keep rainfall from flowing too quickly away and allow water to infiltrate into the ground, recharging the aquifers.

Rain falls less frequently over bare, dry ground. Rain falls more over forested regions. When the rain does not fall over an area that has lost its forests and wetlands, water vapour can accumulate in the atmosphere until it releases violently in another region. Professor Millán Millán, a meteorologist and climate researcher, has analyzed how the desertification of the land around the Mediterranean Basin has caused summer storms in that area to stop, while the accumulated water vapour blows back to become excessive rainfall in Northern Europe. Research has not been done in this way on other regions of the world but it would be interesting to look at what is happening in the coastal regions of Canada now from the lens of where the water vapour has travelled from and how the land use has changed downwind. Regenerative agriculture is one of the means which can help counteract these disruptions of the water cycle. By building the soil carbon sponge and keeping the ground covered with diverse vegetation, trees and animals, we can keep the rainfall sinking into the ground to hydrate the earth and refill the aquifers rather than losing our freshwater out to the sea. Professor Millán says,

“ Water begets water, soil is the womb and vegetation is the midwife”

Jan Pekorny and Michael Kravcik, both scientists and authors of Water for the Recovery Of Climate: A New Water Paradigm say that “our planetary air conditioner has broken down” and we urgently need to fix it. We don’t need any fancy geoengineering solutions. Instead, we need to rebuild functional ecosystems using the fundamental elements of Nature.

It would be an oversimplification to say there is any one cause or cure to restoring the climate regulating function. But it would be a reasonable simplification to say that humans have destroyed a critical mass of the soil, forest, and wetland ecosystems, which has disrupted a crucial input to the water cycle. Conversely, restoring a critical mass of these ecosystems is essential to regenerate the climate regulating functions of the water cycle.

This is the UN Decade for Ecosystem Restoration, and momentum is building for restoration projects around the world. In my book, I cite numerous examples of inspiring projects to restore the water cycles and the people who are driving them. If you feel like taking a deeper dive with me into the art and science of restoration from the perspective of water cycles, you can order my book Hydrate the Earth directly from the publisher. It will be available in both hard and digital copies from mid-December 2021, and in 2022, it will also be available from other sellers around the world.