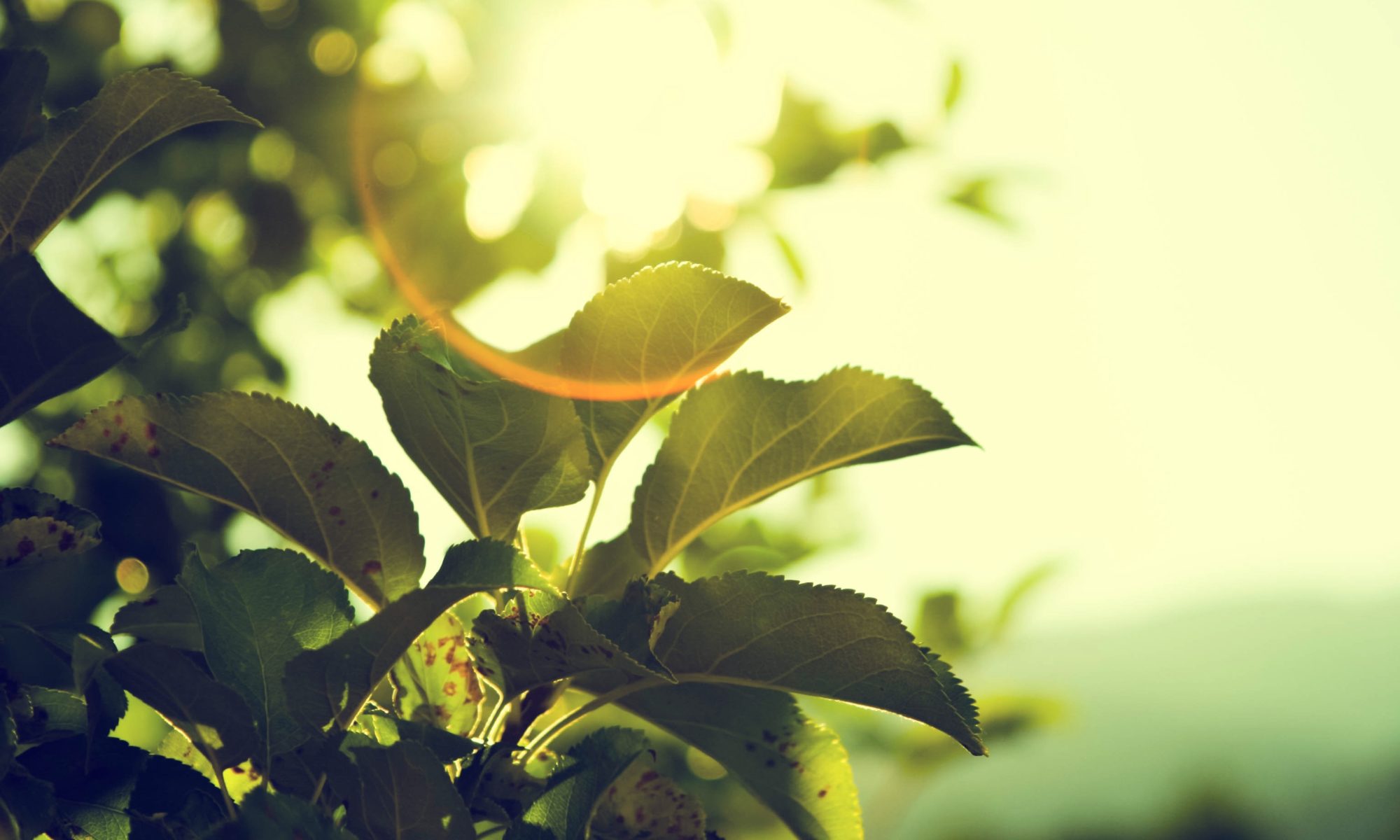 Photo by Micah Hallahan on Unsplash

Most people understand that climate change is driven by the burning of fossil fuels and that there is too much CO2  in the atmosphere. But to understand a bigger picture of what needs to happen in order to reverse it, we need to think about the carbon cycle.

Carbon is the basic building block of biological life on this planet. Biomass, the stuff our bodies are made of, the stuff plants and animals are made of, is mainly carbon. That’s why when biomass burns, all that remains is a small quantity of ash.

Carbon, like many other elements has three different states: solid, liquid and gas. When biomass burns or decomposes, it turns into its gaseous state and goes into the atmosphere. Once it is in its gaseous state, it stays that way until something converts it back to a solid state. That something, which takes the CO2  out of the atmosphere, is photosynthesis. Plants use the energy of the sun to metabolize CO2 , releasing the two oxygen molecules back into the air and turning the carbon molecule into a liquid form. Plant roots exude the liquid carbon through their roots, feeding microorganisms, which help the plants to assimilate the other nutrients they need to grow. Plants grow, creating biomass. Humans and animals consume plants to obtain the energy and nutrients they contain, and they grow biomass as well.

There needs to be a balance between the carbon that is in the air and the carbon that is tied up in biomass in order for conditions in the ecosystems on earth to be hospitable to life as we know it. There should be twice the amount of carbon in the earth as in the atmosphere to maintain our ecosystems in balance.

Fossil fuels are a form of biomass that was trapped deep in the earth and stored there. Humans have been burning them rapidly for the last 100 years, releasing stored carbon into the atmosphere. We have also cleared huge areas of natural vegetation to build cities, extract resources and grow food.

To restore the carbon cycle balance, we need not only to drastically reduce our burning of fossil fuels, but to make sure that our farms, cities, factories and forests integrate enough plant and microbial life into their design.

In the short carbon cycle, carbon is tied up during the life of a plant or animal, and released when it dies and decomposes. There is also a longer carbon cycle, when carbon is trapped in the ground or in the depths of the ocean. That carbon changes form when it is trapped in the earth. Soil humus, peat bogs, wetlands and the ocean depths are all places where carbon is stored for longer times. To reverse climate change, we have to think about how we design our cities and manage the land in order to maximize the amount of carbon that is stored for the longest time.

Industrial agriculture actually releases more carbon than it sequesters. Regenerative agriculture and carbon farming look to make agriculture an important part of the solution. The same is true of forestry and all of our land management systems. Our mission at Regeneration Canada is to join forces with citizens, farmers and all forward-thinking stakeholders involved in the land management sector and the food system. Together we can find the ways to create changes that will restore the carbon cycle balance.