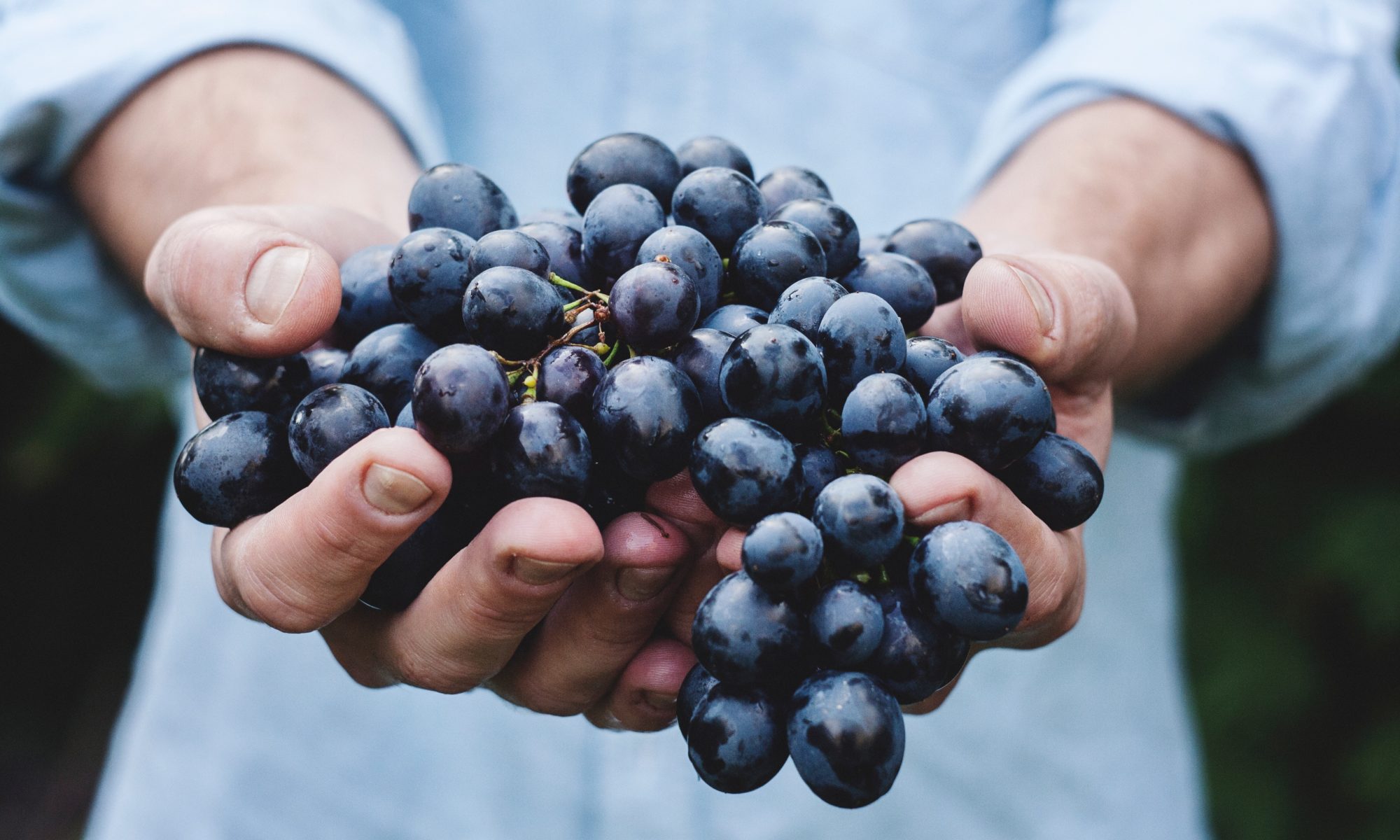 Southbrook Vineyards: Wine for the soil/soul

Southbrook Vineyards, located in Niagara-on-the Lake, in the Greenbelt of Ontario, has the distinction of being the only bio-dynamically certified winery in Canada. Biodynamic agriculture is a form of regenerative agriculture with a spiritual basis, based on the teachings of Rudolph Steiner, a philosopher and mystic. It was developed in 1924, one of the first organic agriculture movements. Biodynamics sees the soil, the plants and animals as one interrelated ecosystem and requires that all inputs to the crops be produced within that local ecosystem. Special composts are prepared from medicinal plants and animal manures. It also emphasizes adaptation to the local environment and was a precursor of the locavore movement.

Farm animals on a vineyard?

We visited Southbrook Vineyards this past August and were hosted by Ann Sperling, the Director of Winemaking and Viticulture. Originally from BC, Ann grew up on her family’s vineyard in Kelowna and has been involved in the organic wine industry since 1984, helping several startups and winning awards for her wine.

Ann explained how the relationship between plants and animals is critical to the biodynamic approach. Fertility is a closed loop system with everything needed to build healthy soil and produce healthy crops comes from within the farm. She took us to Linc Farm right beside the vineyard, where Ann’s daughter Juliet and her husband Martin take care of the animal requirement for Southbrook Vineyards. Linc Farm produces pork, lamb, chickens, eggs and wool, in addition to a copious amount of composted manure which fertilizes the grapevines. Martin and Juliet use rotational grazing; the chickens follow the sheep and rotate around the farms contained by moveable electric fences. The pigs hang out at the edge of the wooded area and two large white dogs have the job of protecting the farm animals from roaming predators.

A whole approach to energy efficiency

The winery itself is a modern building which boasts the highest standard of Leed certification for its energy efficiency as well as features such as the areas of wild, native habitat which host beneficial birds and insects, and the bioswale which cleans wastewater with reed plants. In between the rows of grapevines, there are cover crops planted. The crops which are interplanted are medicinal plants such as wild carrot, many of which are used to make the biodynamic preparations used in specialty composts and as foliar sprays.

Time for some wine tasting!

Of course the grand finale of our visit was a wine tasting. We got to taste a wide selection of red wines, white wines, rosé and cider, and I must say, I was impressed!

Southbrook Vineyard is a member of Regeneration Canada. Join our network to discuss biodynamics and other regenerative practices with our members!

Special thanks to Friends of the Greenbelt for  making this episode of Soils Guardians possible.