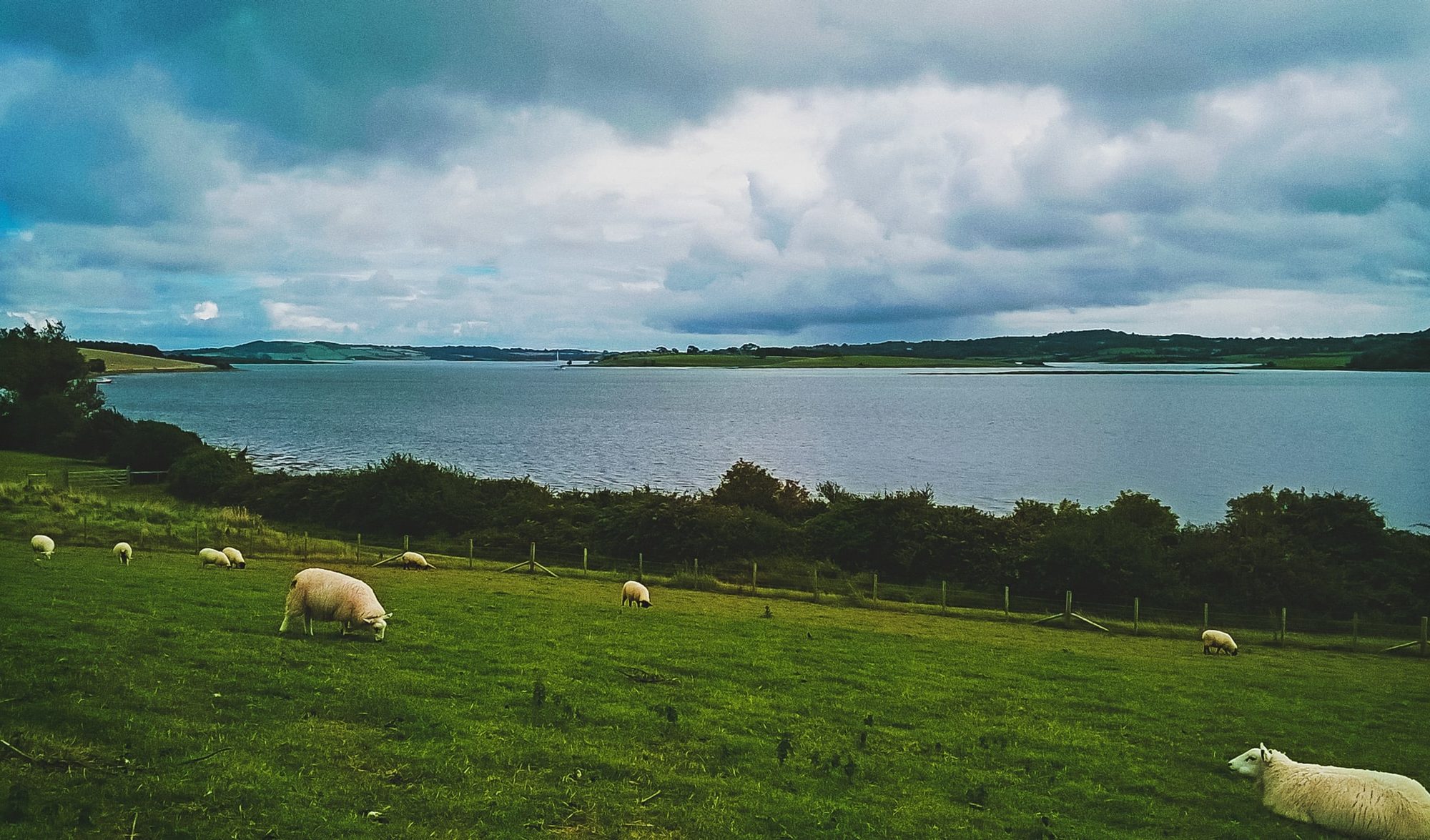 We could restore the water cycle using regenerative land management and it could be the thing that saves us from the most devastating impacts of climate change. How is that? Let’s take a dive into how the water cycle controls heating and cooling on this planet, more so than the carbon cycle.

The focus of the climate change conversation has been focused on stopping carbon emissions by reducing our reliance on fossil fuels. Recently, more attention has been paid to drawdown and how we can remove excess CO2 from the atmosphere. But the problem is that the dynamic between the climate and the amount of CO2 in the atmosphere will take a long time to fix. The amount of CO2 accumulated will take decades to reverse. The ocean has absorbed our excess for years, which contributes to its acidification. Once we reduce our emissions, the ocean will start releasing its excess CO2 until everything stabilizes. We will not be able to restore the balance of the carbon cycle by 2050. We have to get off fossil fuels and drawdown carbon certainly, but the carbon levels won’t go down fast enough. However, we could make a difference in the water cycle within a decade.
Heating and cooling on this earth is largely mediated by the water cycle, much more so than the carbon cycle. Of course, they are interrelated. But it is possible to shift regional climates in a relatively short time by restoring its hydrology.

For example, a group of 20 farmers in Australia restored a severely eroded, arid landscape in the water catchment area around Mulloon Creek. The work began in 2006. By 2015, the area looked like picture #2. Clearly, the land is more fertile, cooler, and capable of sustaining a biodiversity of life. When you think of the devastating effects of climate change we are already experiencing around the world, it mainly involves disruptions of the water cycle: droughts, floods, wildfires and severe storms. These are things which can be mitigated through regenerative land management. The effects can be felt within a decade and they can make the difference between a liveable climate or a completely hostile one.

Let’s take a brief look at how it works. Plants and soil are fundamental to the water cycle and to keeping the earth cooled. Plants use the energy of heat to bring water up from the ground and convert water to water vapour. Transpiration from plants and trees lifts excess heat from the earth’s surface and releases it as water vapour, which forms clouds. Trees also transpire particular bacteria into the air which have the unique role of causing water vapour to coalesce into rain drops. This is one of the primary ways that rainfall over land happens. So how have humans disrupted this? For one thing we have cut down most of the trees which once covered the surface of much of this continent. And we have greatly reduced the amount of other vegetation to a limited diversity of plant species which are useful to us.

In addition, we have filled the air with particulate matter from industrial waste, soil erosion and burning fossil fuels. Greenhouse gases and particulates in the atmosphere create the greenhouse effect. Every day the sun radiates a certain amount of heat to the earth’s surface. If an equal amount of heat is not released back into space, it remains trapped in the atmosphere. Particles of dust and pollution bind to tiny microdroplets of water vapour, creating haze and smog. The microdroplets are too small to turn into clouds and rain, so they remain stuck, hanging in the air. The sun’s radiation further heats the water vapour, increasing the stuck weather pattern. More heat creates more evaporation and more transpiration of water from the earth’s surface. The land becomes more arid.

We see stuck weather patterns, where arid areas receive less rainfall and forested, higher elevations receive too much rain alternating with dry periods. The presence of trees and other vegetation has an impact on the amount of rainfall in a bioregion. The capacity of the soil to hold water and the amount of water stored in the ground also has an impact on the rainfall patterns. This is why regenerative land management could make the difference between an area that can withstand the pressures of heavy rainfalls alternating with long hot dry periods and one that cannot sustain life or produce food. Managing one farm regeneratively can mitigate hostile conditions for one farmer. When several farmers get together in a bioregion, as they did in Australia, it can make the difference in restoring waterways, balancing rainfall and preserving a liveable climate in a whole region.

The key to rehydrating the land and therefore cooling and restoring rain cycles lies in allowing water to penetrate deep into the earth. The practices of regenerative land management restore the capacity of soil to both retain and percolate water. In addition to soil regeneration, increasing tree cover and managing landscapes to control the flow of water could make a dramatic difference. By slowing the flow of water on the land surface, collecting and storing water in the ground as a reserve and providing overflow areas to manage excess water, we could go a long way to mitigate weather extremes and preserve arable land.

Our team at Regeneration Canada recognizes the pressing need to address water in regenerative land management systems. We’re currently working to incorporate this in our communication platforms and educational initiatives. Stay tuned for more!