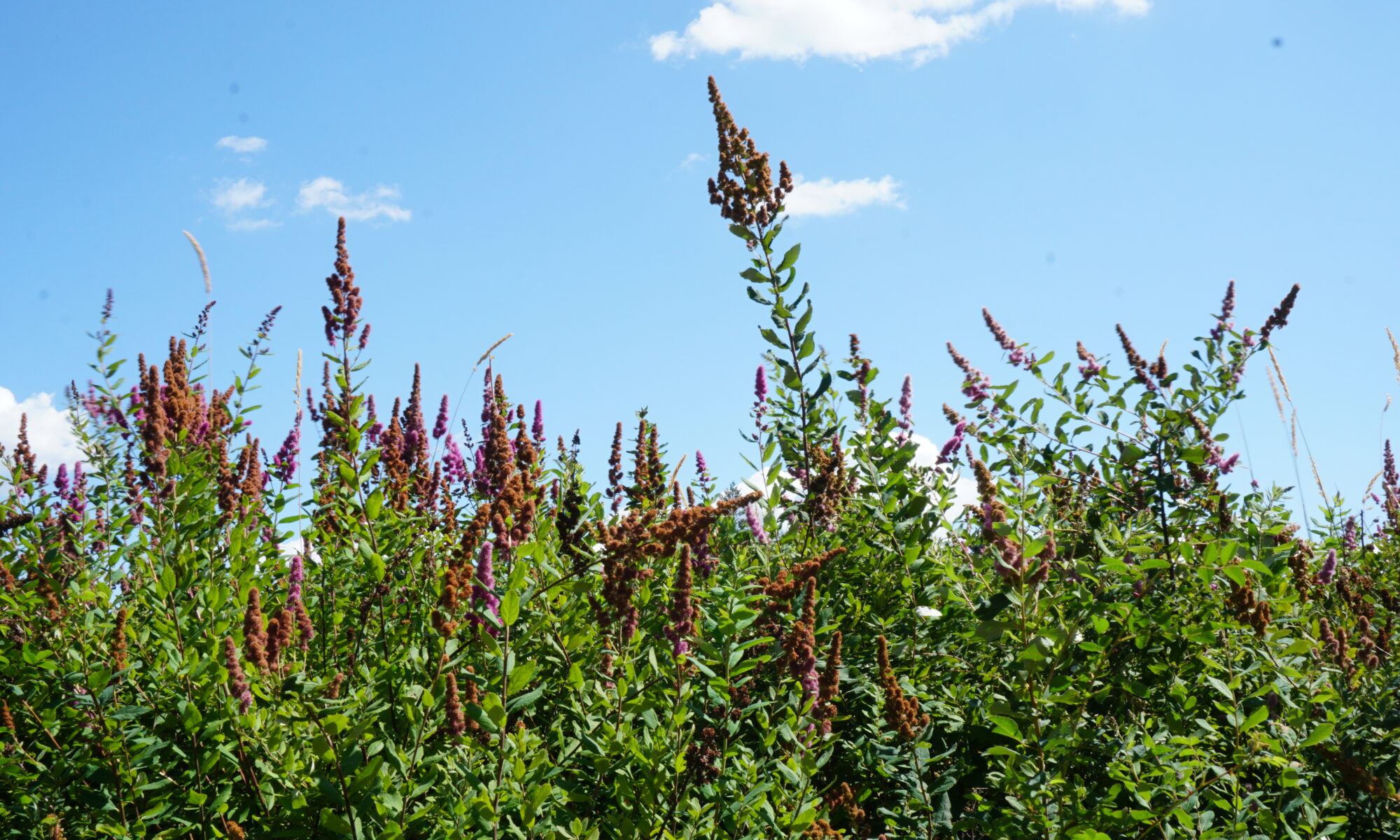 Farmer Tim Mock in Duncan, BC, has been on the regenerative journey for a number of years. Since purchasing his 15-acre farm in 2007, he has slowly but surely built up the soil in the fields. After doing some research, Tim came to the conclusion that with intensive managed grazing, he could raise organic, grass-fed beef, and improve the quality of the soil, which was very poor when he first got there. Soil health became his main focus. The farm, Windhorse Organics, is one of the farms on our Map of Regenerative Farms!

Over the next 10 years, Tim and his wife Laurice, made compost tea, refined their managed grazing techniques and created approximately 60 paddocks of 5,000-10,000 square feet each. They watched as the grasses improved and became more established, and the legume content increased. With the number of paddocks they had, the cattle weren’t returning to the grass they had previously grazed for about 60 days, so it had ample time to regrow. They used a low-volume, low-pressure K-line irrigation system which worked well as it allowed them to follow the cattle as they were grazing and bring in irrigation behind them over the summer months.

Now semi-retired, they have two low-line Angus cattle, Patty and Finn, and are also grazing dairy lambs for a nearby farm on their pastures.