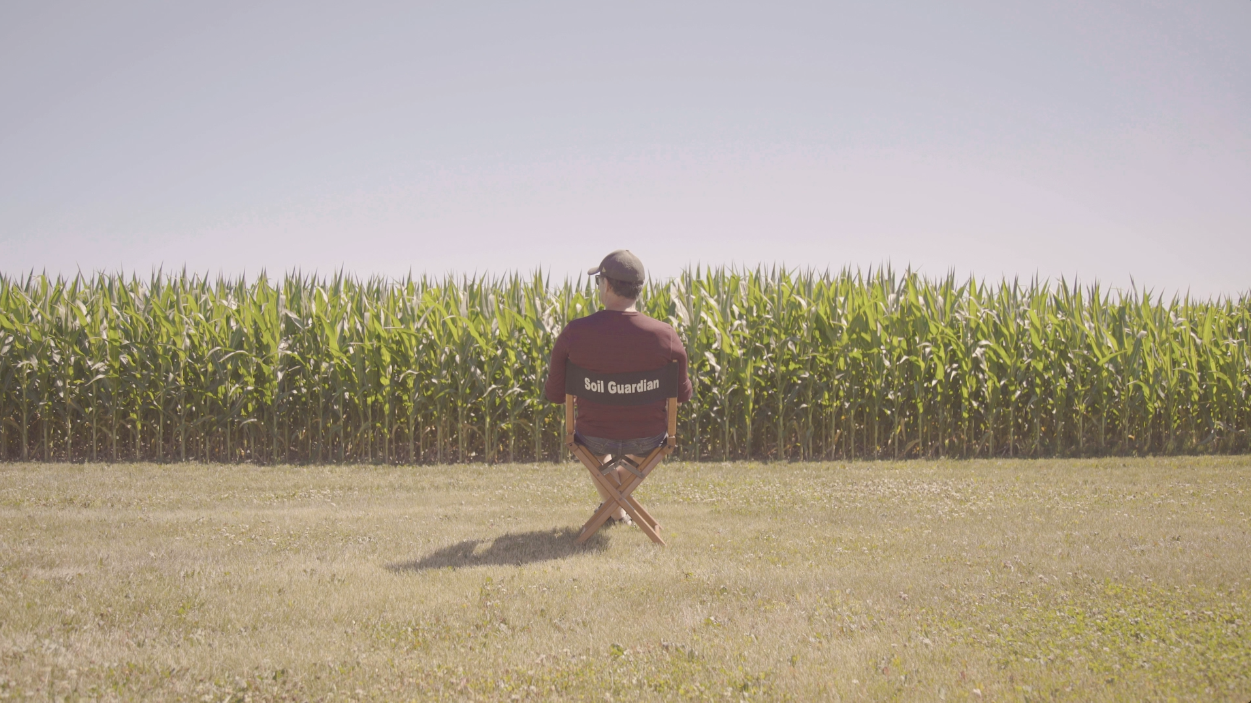 Organic: not necessarily the solution for soil health?

We tend to associate the idea of caring for the soil with organic agriculture. Yet, while building soil health is a central tenet of organic growing, there is a large no-till movement in production agriculture which can be even more effective than certain organic practices. There are some organic farms, which, while certified organic, rely heavily on tillage and leave their soil bare much of the time.

Ironically, the development of herbicides is what enabled the no-till movement to gain momentum. Starting in the 1960’s no-till was a response to the increasing awareness that tilling is a major cause of soil erosion and water pollution.

Jocelyn Michon, a large surface production farmer in the Saint-Hyacinthe region of Quebec, is a pioneer of no-till agriculture. He farms 240 hectares of  cereal crops and processing vegetables. He began

systematically transitioning to soil regenerating practices, beginning with reduced tillage in the 70’s, to completely giving up on plowing in the 80’s. In the 90’s Jocelyn began direct seeding. Direct seeding means to plant a new crop directly into the residues of the previous crop without working the soil to prepare it. Since 2003, Jocelyn has begun extensive use of diverse cover crops. Cover crops are plants which are not harvested as cash crops, but instead grown with the sole purpose of feeding the soil. The cover crop mixtures that Jocelyn uses can contain as many as 14 different plant species.

Thirty plus years of building soil have created a rich, fertile soil that gives higher than average yields with far less inputs. Jocelyn figures that he has $150,0000 more profit per year than he would farming conventionally due to higher yields, reduced use of machinery and reduced use of chemical inputs. His average use of fuel is 35 litres per hectare annually, as compared to 75 litres on conventional farms and up to 120 litres on large surface organic farms.

Jocelyn often faces criticism from organic farmers because he uses glyphosate as part of his system. Yet he has had his soil and his crops analyzed for residues of glyphosate as well as AMPA, the toxic molecule often found in soils as a result of the partial degradation of glyphosate, and the results have come back clean. Is it possible that a thriving soil microbiome can bio-degrade these molecules? Perhaps the question about the harms of certain chemicals needs to be more nuanced?  When the organic solution to controlling weeds is more tilling, are we sure that it is better?

Jocelyn is a member of the Regeneration Canada network. Become a member if you would like to exchange with Jocelyn and others who are pioneers of regenerative agriculture!