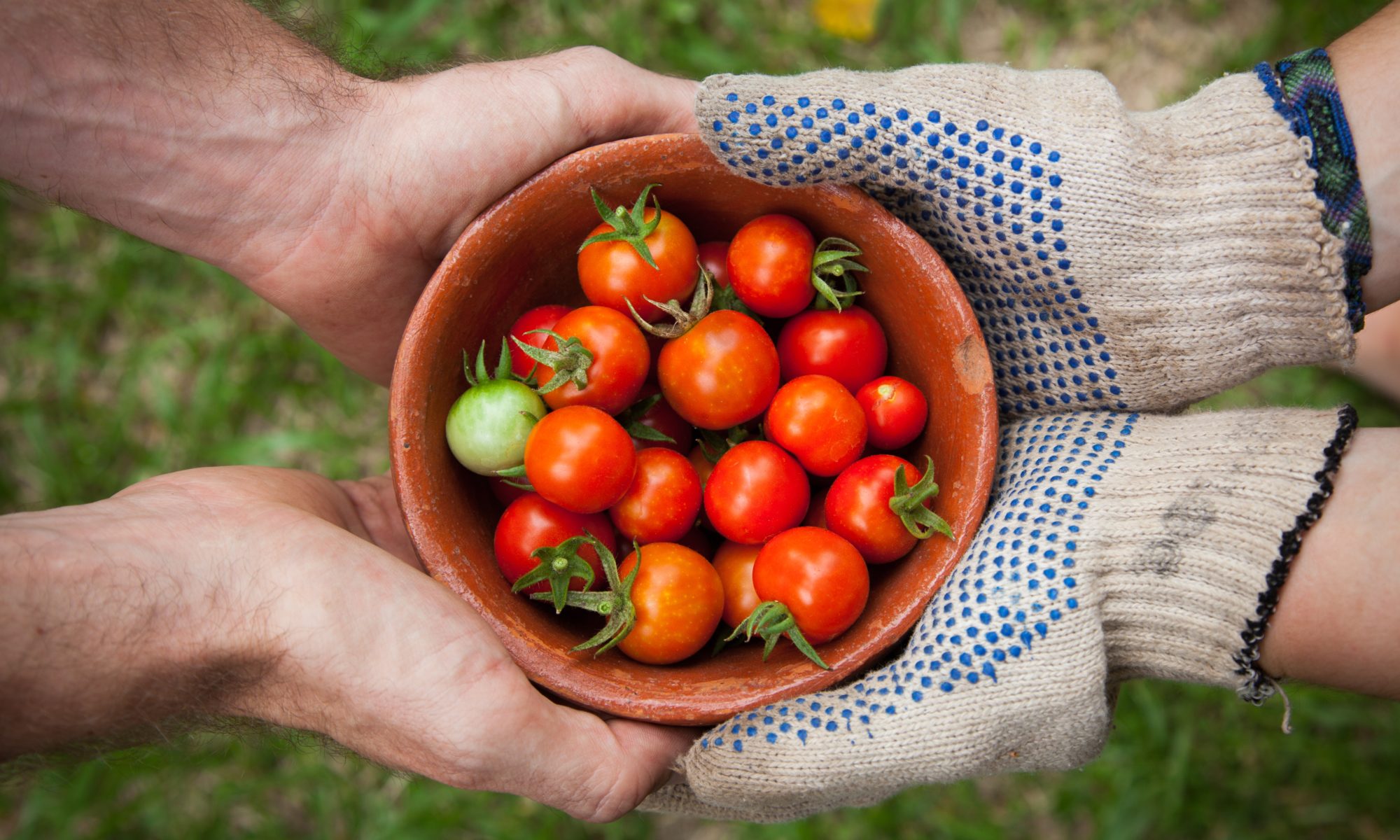 Notre-Dame-de-Stanbridge is a small rural community in Southern Quebec, surrounded by many other small rural communities. Like many places in Canada, the demographic has changed in recent decades from a very homogenous farming community, to include people from the cities and small organic farms as well as the more conventional ones.

Gathering locals to talk about ecological values
Carole Dansereau is a former school teacher who retired with her husband in Notre-Dame-de-Stanbridge. An outgoing and energetic person, Carole joined committees, wrote for the local newspaper of a neighbouring municipality and even became a municipal councillor. She championed ecological values and found some local sympathizers.

A zero waste summer festival on a small local farm
Each year in this community, the UPA, the agricultural union which has a monopoly in Quebec, sponsors a summer festival, La Fête dans l’rang, at a local farm. This past year, with Carole’s influence on the organizing committee, the local farm chosen was a new goat cheese dairy, a small ecological operation. The UPA’s policies are not supportive of the needs of smaller and organic farms and this is a source of tension, so the choice of this farm was surprising! The group also chose to make the event zero waste and to use composting toilets instead of chemical toilets. La Fête dans l’rang was a success and opened hearts and minds.

Citizens’ Day on Ecoresponsability
Encouraged by the experience, Carole decided to organize another local event, Journée citoyenne sur l’écoresponsabilité (Citizens’ Day on Ecoresponsability) which took place in March. I was invited on behalf of Regeneration Canada to present on regenerative agriculture. Antonious Petro, also of Regeneration Canada, hosted the panels. Local agronomists gave presentations on no till farming and cover crops, integration of biodiversity and habitat for beneficial species on farms, the role of earthworms. A couple of organic farmers presented on their methods and two local businesses, a zero waste grocery store and a food distribution cooperative brought in the consumer side of the equation. A third of the participants were farmers. More than 80 people attended from Notre-Dame-de-Stanbridge and surrounding municipalities.

Facilitating conversations between farmers and consumers
It was touching to see the exchanges between consumers and farmers. Too often, consumers who want more ecological choices blame farmers without understanding what the farmers have to contend with. One young farmer shared how she tried to increase the biodiversity of crops on her farm, only to be stuck with sunflower and flax she couldn’t sell. She felt defensive that she couldn’t meet consumers expectations, but the issue is systemic. Farmers need to be able to sell their produce and if there is no distribution system in place, they can’t afford to make choices based on ecological reasons alone.

More supportive policies for small farmers?
If consumers want food with less pesticides, they also need to be willing to buy imperfect fruits and vegetables. Many remarked how unusual and interesting it was to have such a conversation between farmers and consumers. It helped everyone to see the human face of the different positions and understand that if we want change, we need to work together.
One of the organic vegetable farmers announced that the UPA would be organizing a visit at his farm this spring. Is this the beginning for more flexible and supportive policies for small, ecological farmers?

Hopefully this process of building bridges between groups of people who normally don’t speak together will grow into creating better systems which meet the needs of farmers, consumers and the earth. Starting with small, local and very personal connections, small human scale miracles can happen.