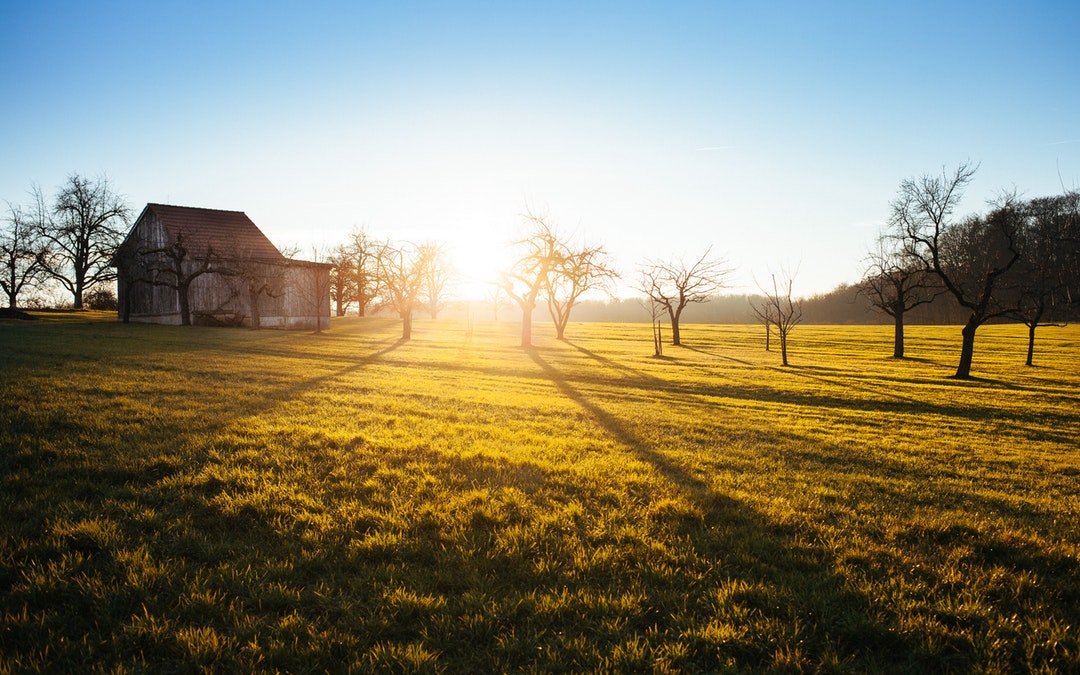 Photo by Philipp Reiner on Unsplash

The first edition of the Living Soils Symposium took place in October 2017. This initiative, which originated from a handful of citizens, attracted more than 400 participants from all over the world. Concerned about the environment and about the effects of the modern agricultural industry, the participants discovered a technologically simple yet very effective solution : the regeneration of our soils’ health!

As a means of staying true to its environmental values, Regeneration Canada decided to assess the greenhouse gases produced during the event with the aim of complying with the Climate Commitment Certification from Ecocert. The traveling distances and means of transportation of the participants were inventoried and added to those of the organizing team to get the total quantity of CO2 generated by the event. According to our assessment, the Symposium produced approximately 40 tons of CO2 in 3 days.

Consequently, we decided to call on farmers to set up a carbon offset project through agroforestry. Agroforestry is the deliberate integration of trees into farming, in association with crops, forage and livestock production. In agroforestry, trees are an essential part of the farm. They help improve farm productivity and increase crop yields. Agroforestry can also make farms more profitable while helping to protect the environment. The project was immediately supported by our sponsor Sustainability Action Fund Concordia. Oneka’s farm, in Frelishburgh, Quebec, was finally chosen to achieve the goal of sequestering an equivalent of 40 tons of CO2 in an organic apple orchard. We also had help from our friends at DocTerre and Propagate Ventures to achieve the project.

Last summer, we took samplings from Oneka’s soil to assess its initial carbon content. Samples were taken from many different parts of the land, at three different depths at each location, in order to have a representative characterization of the land. On a total of 90 samples, lab results showed an average organic matter content of 7.2 % and an average carbon content of 2.45%. The tests were conducted at McGill University’s Soil Fertility laboratory.

Fourth step: treating the soil and planting the apple trees

During the next three years, Keyline subsoil plowing (an agricultural technique used to optimize the use of water resources on the land) and compost tea extracts will be used on the soil in conjunction with other microbial inoculants in order to improve the soil’s health and restore microbial diversity. At first, apple trees will be treated in their pots as well as the land areas where they will be planted. Once the trees are transplanted and cover crops are in place, the treatment will be repeated many times and samples will be taken each year to compare the results. In a long-term perspective, Oneka’s farmers will learn to apply the treatments and calculate the level of carbon sequestration themselves.

We estimate that the 2017 Symposium’s equivalent of CO2 will be stored in the soil in the next three to five years following the plantation.

We already have a distinct project to sequester the carbon emissions of the upcoming 2019 Symposium, which will take place from March 28th to March 31st. In partnership with Arbre-Évolution, we are exploring a project for sequestering carbon in a riparian buffer zone, a 3 to 10 meter wide strip located between a land and a water body, used to improve water quality and help fight land erosion.

In conclusion, while the projects aim at offsetting at least the greenhouse gases of the Symposiums, the restoration of those soils will turn them into carbon sinks that will remain long after the goal is reached.