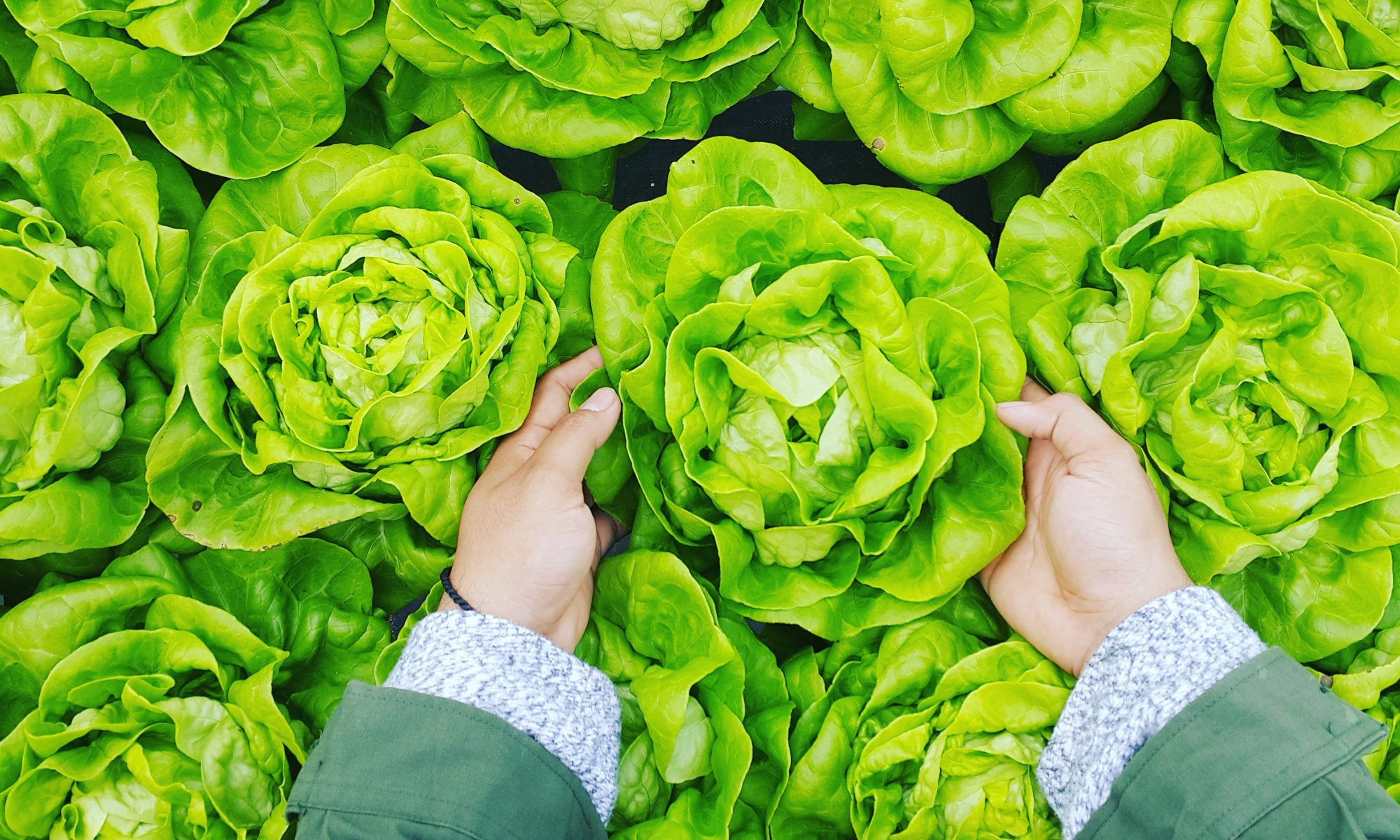 After the second world war, industrial agriculture was born. It was called the Green Revolution and it was based on new understandings about plant chemistry and big machines. Research done on the war effort transferred to agriculture. The Haber Bosch process for synthesizing ammonia, which was originally used to make bombs, became the basis for making synthetic nitrogen fertilizer. The big machinery originally designed for vehicles of war became the basis for farm machinery.

Whereas farms had been small scale family farms, requiring a lot of farm hands, it became possible for one person to cultivate large acreages with big machinery. Plants responded dramatically to readily available synthetic nitrogen and everyone touted these new advances which permitted an abundant and inexpensive food supply.

Today we are finding out that there is a dark side to the industrial food system. The environmental and health consequences are becoming apparent. Out of the realization of harm that this system is doing, the sustainable agriculture movement was born, a different kind of Green Revolution. Many people see this as naive, a return to an earlier time, and hopelessly inadequate to feed the world’s growing population. But actually, this new and growing movement is based on scientific discoveries unknown at the time of the post war Green Revolution.

This new understanding, which is still in its infancy, has huge implications for both medicine and agriculture. The optimal balance for the healthy functioning of human, animal and plant life is determined by the community of microorganisms which live in and around them! In humans and animals, the most critical site for the microbial community that governs optimal health is the gut. For plants the equivalent is the soil.

Modern industrial agriculture disrupts and degrades the soil biology. New agricultural methods based on understanding optimal soil microbiomes are being developed. This includes understanding the interrelationship between the soil and different types of plants, as well as adapting the methods and equipment which permit farm scale food production while maintaining optimal soil health and fertility.

While this may look sometimes like a return to ancient and pre-industrial farming methods, this is only because we are still early on in the evolution of farming methods which respect the microbiome and regenerate soil. Innovative farmers and scientists around the world are developing the methodology to optimize a food production system at a scale which can efficiently feed the population, while preserving and regenerating the precious resource of fertile soil.

The recycling of nutrients by means of microorganisms is nature’s way of perpetuating the cycle of life. Before modern industrial agriculture existed, smaller farms used methods to increase soil fertility, such as crop rotations and returning organic matter into the soil. They did not, however have the scientific understanding of how and why these methods worked. Today we are generating that knowledge and refining the methodology to develop a new agriculture, one that is based on biology. The New Green Revolution is regenerative! 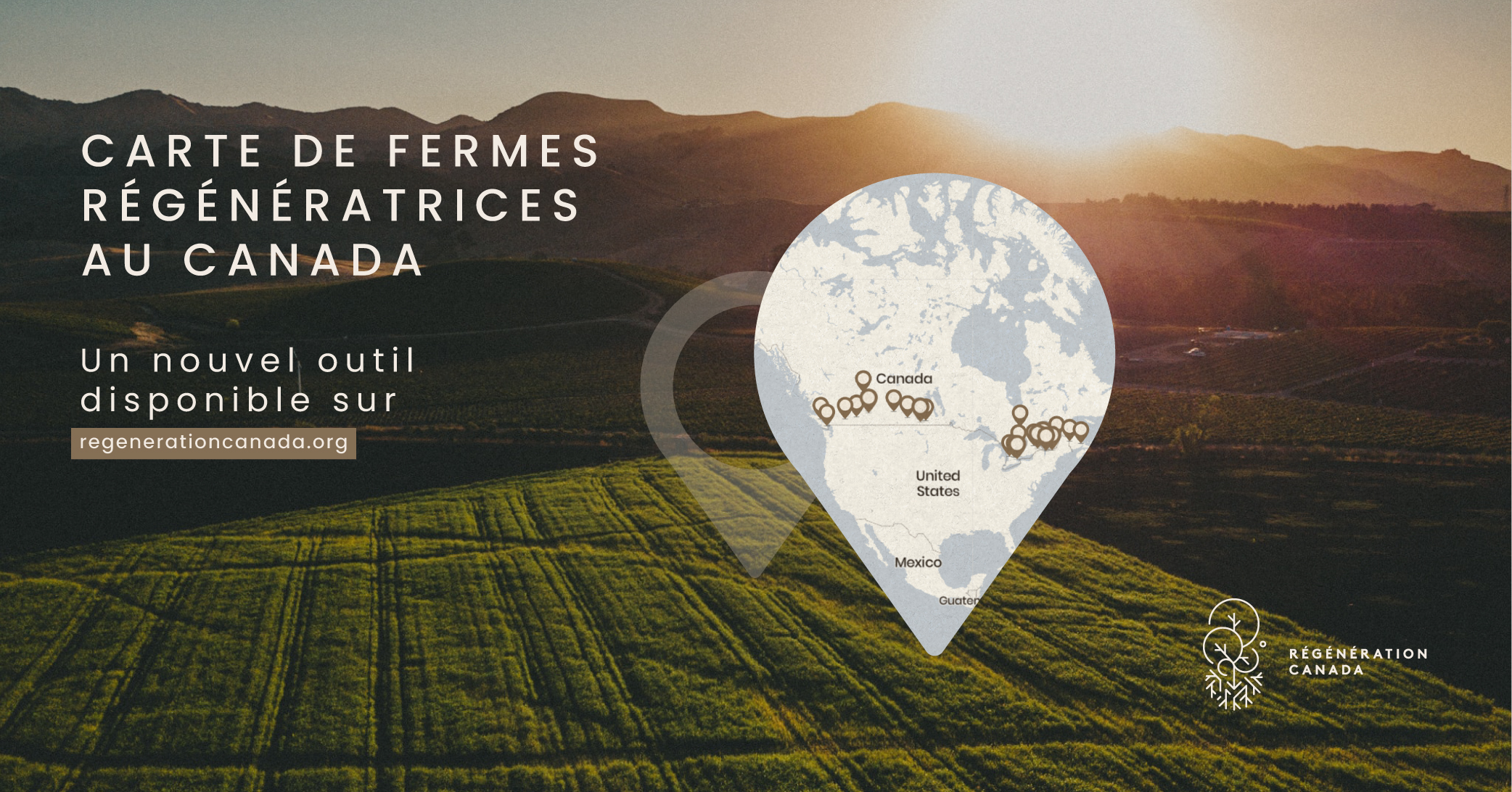