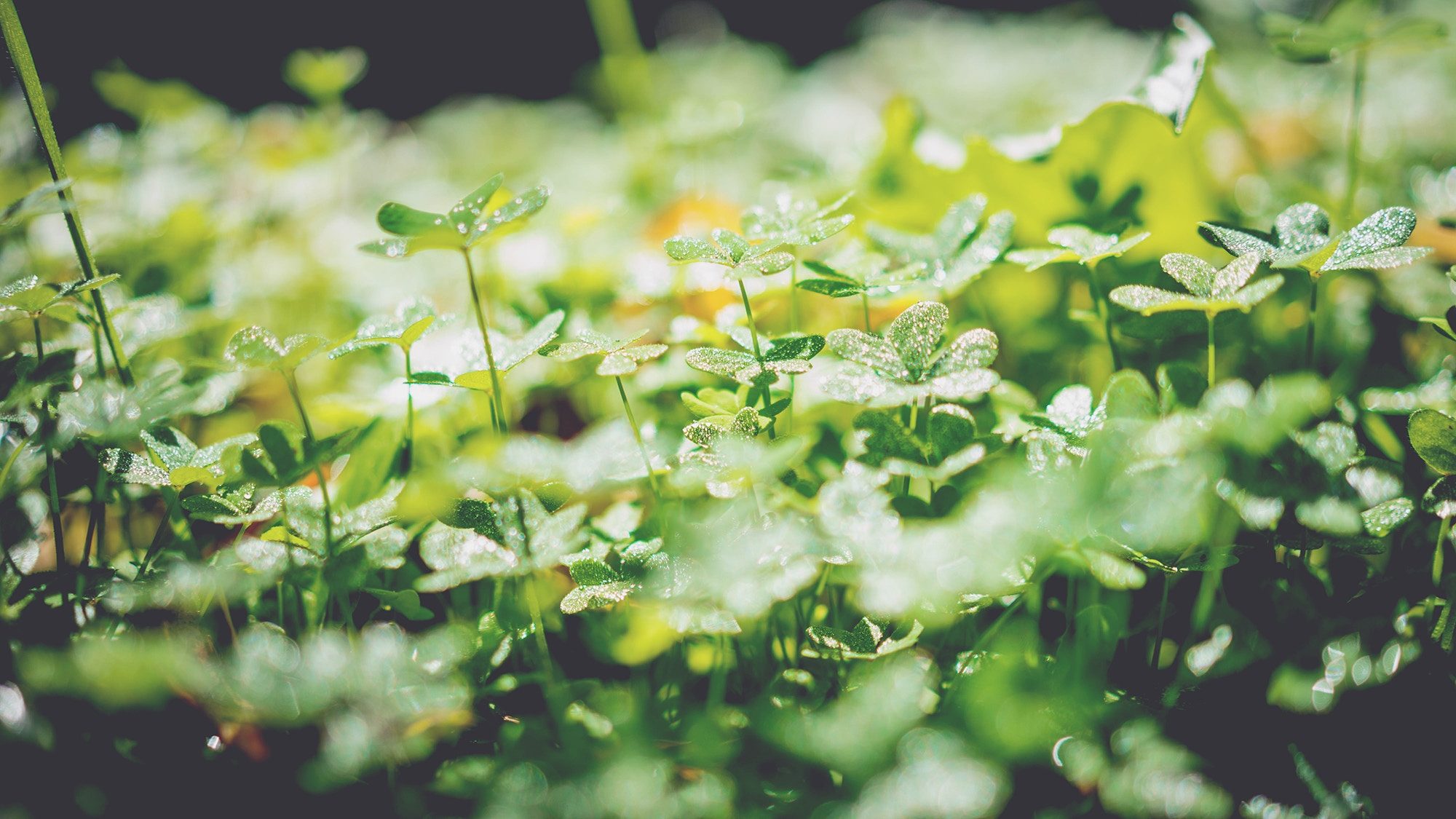 No-till farming began to develop in the 80’s as a response to the problem of soil erosion, Initially the practice was focused on farms which grew corn and soy, rotating the two crops and leaving the crop residues on the soil surface.The practice did help with soil erosion, especially on sloped land and researchers began to be excited about the potential of soil carbon sequestration through no-till.

But a study that came out in 2014 from the University of Illinois, burst that bubble, showing that with corn and soy rotation alone, while soil organic matter is higher on the surface layer, at the deeper levels, soil carbon is still being lost over time. They revealed that in order to actually increase soil carbon, the system needed to include grain or forages in the rotation as well as cover crops. They redefined the definition of carbon sequestration to mean carbon sequestered from the atmosphere, not organic matter added to the soil from other sources.

In recent years the focus of the no-till movement has switched to how to increase biodiversity and optimize the use of cover crops. That work is advancing through the initiatives of small local groups of farmers and agronomists who work together to develop best practices for cover crop use in their regions.

Organic, non organic, large or small: All for regenerating the soil

I recently attended such a meeting in southern Quebec at IRDA (Institut de recherche et de développement en agroenvironnement), a non profit research facility. The day long event brought together agronomists from several different organizations, as well as farmers who are working with cover crops and no-till practices. In the introduction to the event, inclusivity was named as an important part of the work. There were organic farmers, non organic farmers, large surface grain farmers as well as vegetable producers. This is one thing I love about the regenerative movement; it crosses the divide between organic and conventional. All of these farmers were there to focus on soil building practices.

Learning from our mistakes to find the best practices

The theme of the meeting was “learning from our mistakes”, which made the tone of the day very friendly and humorous. Two researchers gave presentations which covered a broader, state of the art perspective and 14 farmers shared their learnings from experiences that did not work out as well as they’d hoped.

Agronomist Anne Weill, Ph.D, talked about trials being done to find the best adapted varieties of cover crop species. In Quebec, desirable traits for cover crops include nitrogen fixation, C:N ratio, rapid establishment over the soil surface, rapid regrowth after cutting. Caroline Halde Ph. D , professor of Phytology at University of Laval, spoke about the work being done on cover crop mixtures. Some of the questions being looked at include, is it really advantageous to include multiple species of cover crops in a mixture? What is most important, complementarity or redundancy? Complementarity is when there are species which occupy different niches, for instance, a nitrogen fixer with a grass, a deep rooted species and one that spreads wide. Redundancy is having several species from each niche. Some might flourish better under different conditions. The conclusions to these questions are not yet established.

They are the questions that researchers and farmers are exploring through the patient process of trial and error to find the best practices for building soil, growing economically viable crops with less inputs and sequestering soil carbon. Thanks to their work other farmers who are less adventurous will soon have clearer guidelines to make a successful transition to low input carbon farming. There are groups like this across the country, doing this work. If you are in one of them, we at Regeneration Canada would love to meet you and learn about your work. Some of these champions will be speaking at our Living Soils Symposium March 28-31. We look forward to following this evolving conversation and meeting more pioneering farmers and researchers who are leading the way forward.